10 Reasons Why Influencer Marketing is the Next Big Thing

For the visionary marketer, the rise of the social media influencer creates a world of possibilities. It opens up a new channel for brands to connect with consumers more directly, more organically, and at scale. 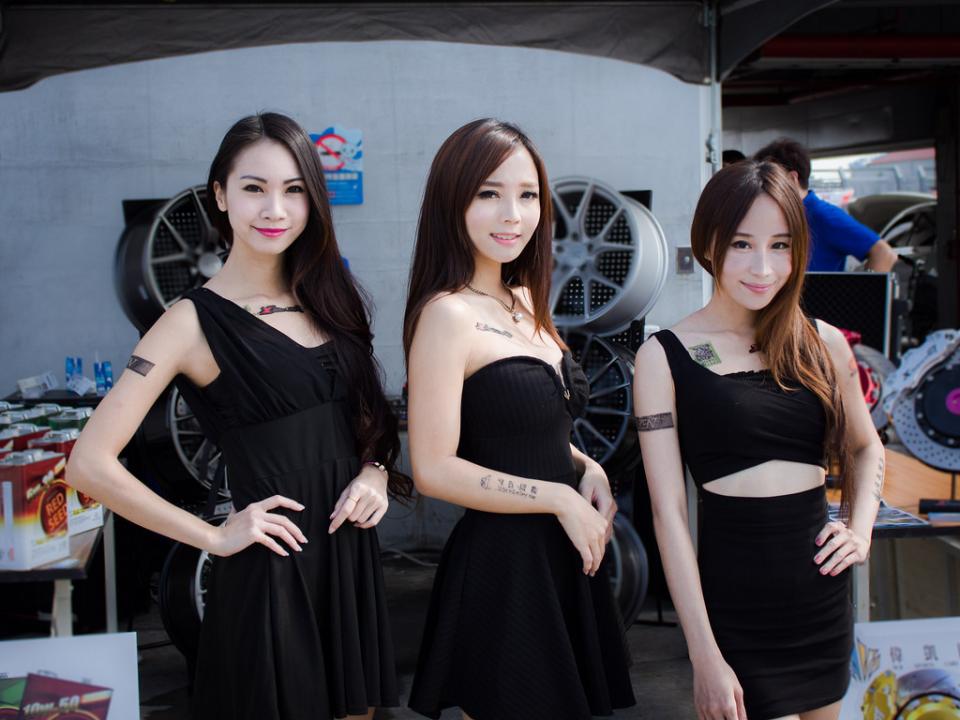 As the world has shifted to social media, consumers look at fellow consumers to inform their purchasing decisions. Instead of looking at companies, as they did in the past, they now look at each other and at their favorite personalities, who are consolidating massive followings on YouTube, Instagram, Snapchat, Pinterest, and other platforms.

For these reasons, many believe influencer marketing to be the next big thing in advertising.

For the visionary marketer, the rise of the social media influencer creates a world of possibilities. It opens up a new channel for brands to connect with consumers more directly, more organically, and at scale. By creating branded content with social media influencers, brands can amplify their message while seducing their target audience.

Related: Are you an influencer? Sign up on BEAM to be discovered!

There are few things that drive a sale more effectively than a warm word-of-mouth recommendation. A study by McKinsey found that “marketing-induced consumer-to-consumer word of mouth generates more than twice the sales of paid advertising.” And of those that were acquired through word-of-mouth had a 37 percent higher retention rate.

Influencer marketing presents a glaring opportunity for brands to leverage the power of word-of-mouth at scale through personalities that consumers already follow and admire.

It’s no secret – the world has shifted to social media. It’s time for your business to follow suit. A new report from Salesforce found that 70 percent of brands are increasing their social media spend this coming year.

People expect brands to talk with them rather than at them. They no longer expect brands to sell to them, but to entertain and inform them. In this new paradigm, influencers are a force to be reckoned with. Brands can strategically partner with the right personalities to spark organic conversations and seduce their followers.

When 50 influencers posted an Instagram picture of themselves wearing the same Lord & Taylor dress, on the same day, they told the Instagram fashion niche that the dress was a must-have article to be in the in-crowd. The dress sold out the following weekend.

Working with influencers and tastemakers will communicate to the market that your brand may very well be the next big thing. In addition, you can repurpose the content they create to impress your existing customers.

4. Everybody Is Talking About It

From Forbes to Jay Baer, influencer marketing is reaching the lips of reporters and thought leaders across the globe.

A look at Google Trends illustrates the burgeoning growth of influencer marketing.

Google classifies the keyword as a “Breakout,” meaning that the keyword is experiencing growth greater than 5000 percent.

An arbitrage exists when something is selling for cheaper than it is actually worth. If you purchase this good, you will get a discounted price since the good’s real value is greater than its market price. The difference between the good’s market price and real value is your profit. In short, it is an opportunity to make big profits with a small effort.

Arbitrages are common in advertising. For instance, when Facebook first launched its ad network, early adopters reaped record returns on investments (ROIs) because nobody else was competing for the ad-space. However, as Facebook became more popular, more marketers started bidding for ad-space, driving the prices up by more than 335 percent in 2014 and evaporating everybody’s ROI.

Influencer marketing is currently an arbitrage. There is a massive supply of influencers, but few marketers running influencer campaigns, meaning that the cost of buying an influencer promotion is below its real value (as measured by your ROI).

6. Prices Are Rising Faster Than You Can Say…

Arbitrages don’t last long. As more people learn about them, more people invest in that good, driving up the price and closing the arbitrage.

7. Consumers Are Tired Of Paid Ads

According to research firm Yankelovich, the average American is exposed to 5,000 advertisements a day. Whether or not that number is scientifically proven, it gets the point across: we are exposed to A LOT of ads.

In fact, we see so many that we’re unconsciously tuning them out, a phenomenon called “banner blindness”. Infolinks, a digital advertising platform, found that only 14 percent of their respondents could remember the last ad they saw and identify what was being promoted. With all of the advertising interrupting them, it’s no surprise that people love products like AdBlock, Netflix, and Spotify Premium that take ads out of traditionally ad-saturated media experiences.

In contrast to traditional advertising, which interrupts the consumer experience, native advertising places brands and products within the organic content, creating a more pleasurable experience for consumers and a more powerful marketing solution for brands.

According to MDG Advertising, a full-service advertising agency, 70 percent of internet users want to learn about a product through content rather than through traditional advertising. Another study by Dedicated Media found that purchase intent is 53 percent higher for native ads.

9. It Helps Your SEO

On top of building your brand and improving your sales numbers, influencer marketing also helps your search engine ranking. According to The Social Media Revolution, user generated social posts account for 25 percent of search results for the world’s top 20 brands. The more people mention your brand on social media, the more popular and relevant you will be on Google.

Decisions without data are shots in the dark at best. For decades, the advertising industry was limited to shooting in the dark, having only access to traditional strategies that yielded murky information about audience reach, sales funnel influence, and branding impact.

The digital world is different. Every website visit, social like, and picture posted online can be stored and analyzed, yielding oceans of data that turns into valuable insights about your target market and your advertising performance.

Entering China: Marching your business into the Chinese market with 10...